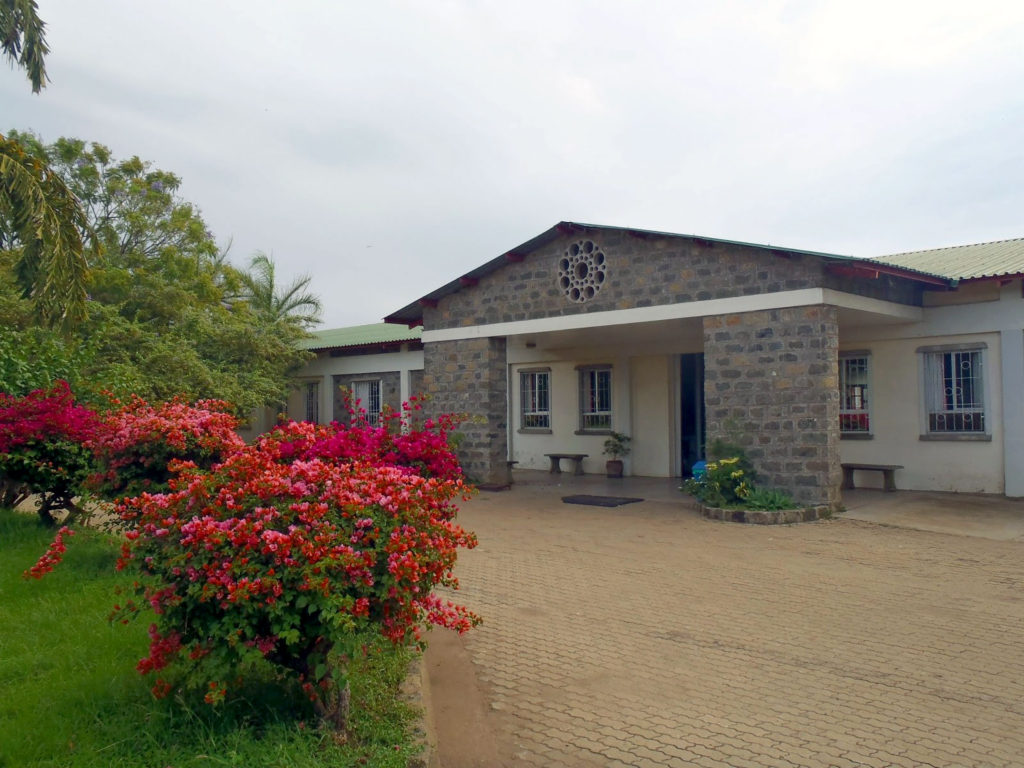 This is a private non profit making (charitable) Mission Hospital run by Camillian religious (SERVANTS OF THE SICK) within Homa- Bay Diocese.

The St. Camillus Mission Hospital was founded in 1997 by the religious congregation of the Servants of the Sick (Camillians) with the aim of caring for the sick poor and underprivileged people in Kenya. The facility is located on the southern banks of Lake Victoria, in Karungu, in the Migori province of the Nyanza region. The hospital is run both my religious and lay staff committed to the ministry of caring for the needy. In fact, we target those people who are in real need of treatment and health services. The area is highly affected by AIDS where many people have been directly contaminated by the virus or are suffering from its indirect consequences. The aspiration of all those working at the hospital is to provide the sick with tender loving care, with words and with actions, and this is sometimes done at the risk of their own lives. 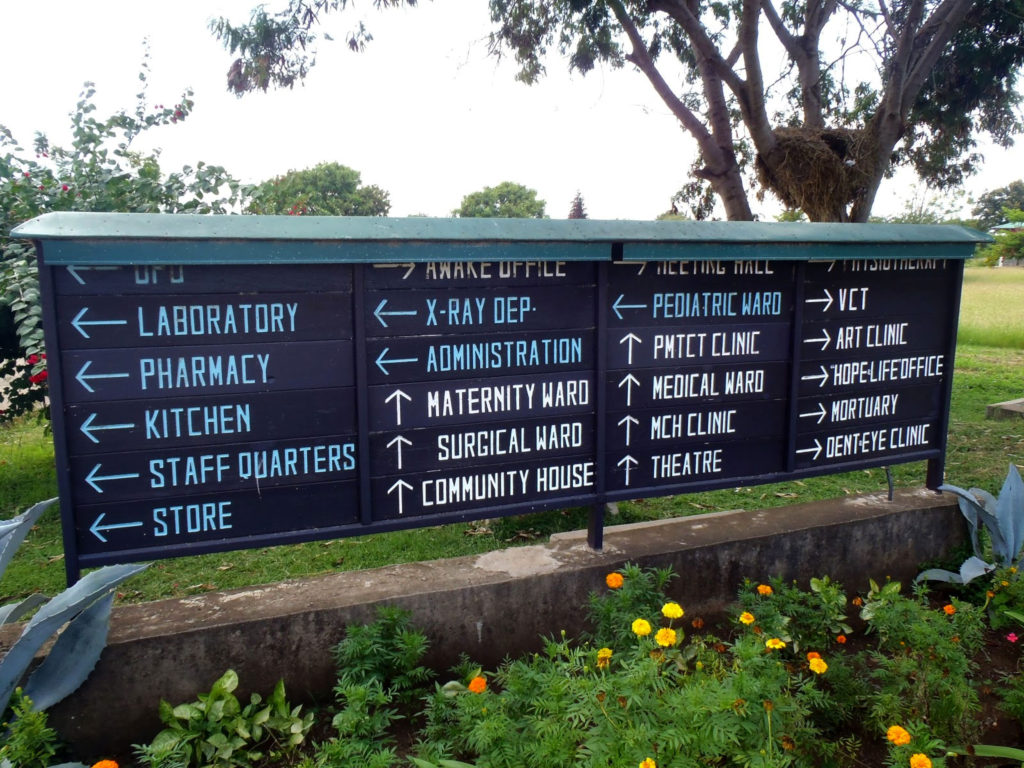 Imagine a healthy society where the marginalized, namely the sick, the poor, the widows, the elderly, the orphans and the people living with AIDS, directly or indirectly, are accepted, restored to health and assisted in alleviating their pain and suffering. Our vision means that we have to make an effort to provide access to quality health services and to encourage the community to adopt behaviour patterns that will be conducive to the maintenance of good health and a life of dignity.

As Camillians, we place the human being at the centre of our daily activities. All men and women are God’s children and hence the dignity of every single individual is an inalienable right, as is the right to life and to health. At the St. Camillus Hospital, we are committed, day after day, to satisfy the needs of the sick, especially of the most indigent. Our mission is to show unconditional love to those who are suffering by offering them attention, solidarity and hope, in addition to an appropriate medical treatment. The AIDS patients are received and treated by competent and motivated staff who work to alleviate their pain and help them fight against the discrimination of which these patients are victims within their community. We put ourselves at the service of the last, as instructed by Jesus Christ, without distinction of sex, age, ethnic group and religion, because everyone has a right to be the subject of our respect and dedication. According to the teachings of our founder, St. Camillus de Lellis, we do our utmost, day in day out, to “put more heart in our hands.”

This is a committee whose objective is to cater for Health care programmes between the Hospital and the community.

AWAKE: This is a group of people teaming together to foster the prevention and control of HIV/AIDS along the Lake Victoria region. It was initiated in May 2003 by the St. Camillus Hospital members to promote understanding, knowledge and raising awareness on HIV/AIDS, thus develop quality of life.

VCT CENTRE: Opened its doors to the public in January 2006. Our overall goal is to prevent the spread of HIV/AIDS, by helping individuals and couples assess their HIV risk behaviour by developing a risk reduction strategy after undergoing a HIV test. 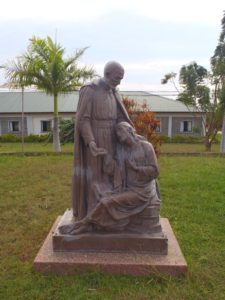